Akaroa Museum has over 300 of her prints and negatives.

One of her earliest photographs in the collection is Early Morning, Akaroa. This was also produced as a postcard titled Sunrise, Akaroa, dated 8 August 1906.

It was taken from an upstairs window of the Buckland family home at the Glen. 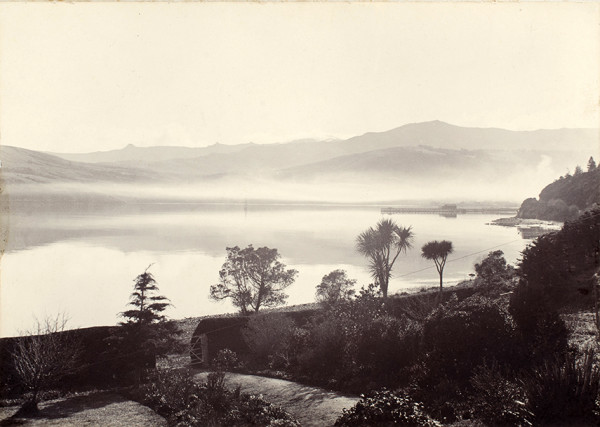 An early series, exhibited at the International Exhibition in Christchurch in 1906-7, depicted the harvesting, threshing and transport of cocksfoot pasture seed, an important cash crop on Banks Peninsula farms at the time.

The photograph below, Bullock Wagons, Akaroa was probably from that series. In 1907, she opened a studio on Akaroa’s Beach Road. She was an able portraitist, especially of children and groups, and many local families had Buckland portraits in their family albums. 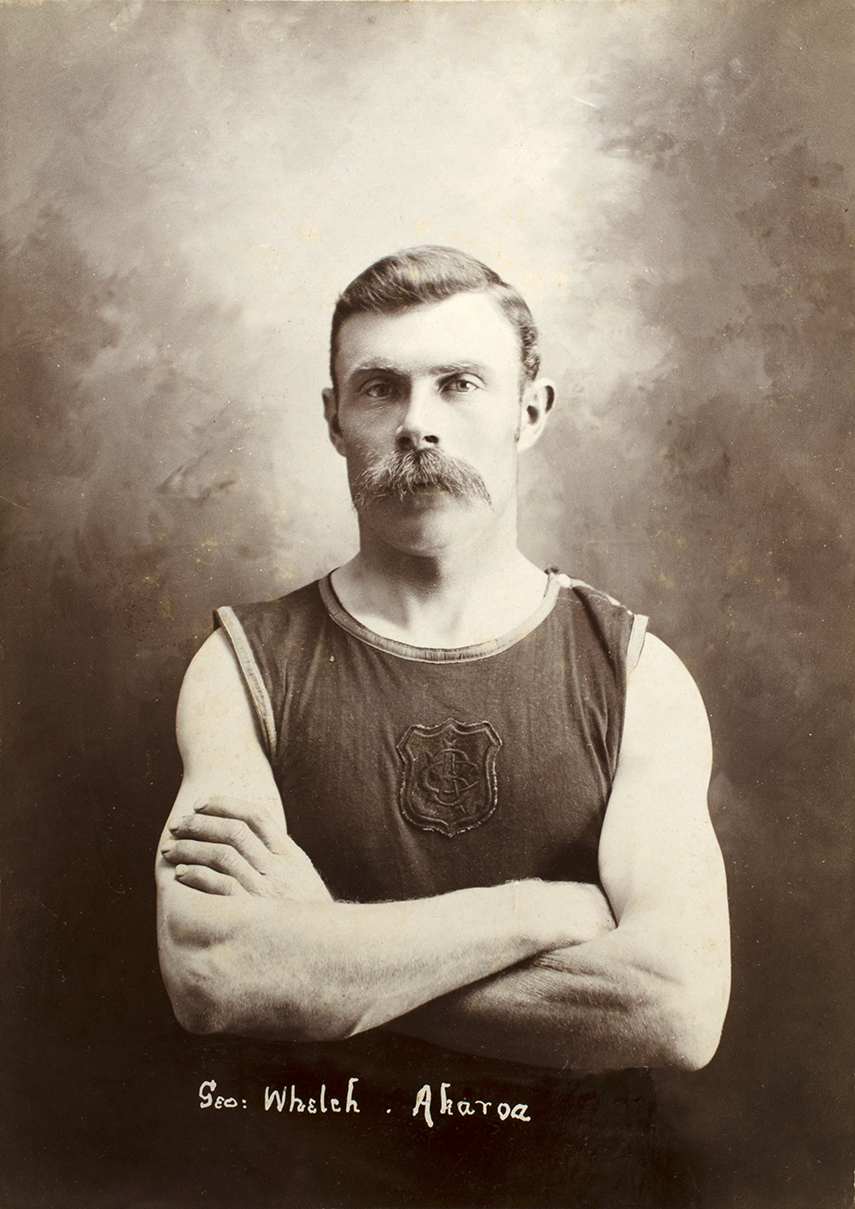 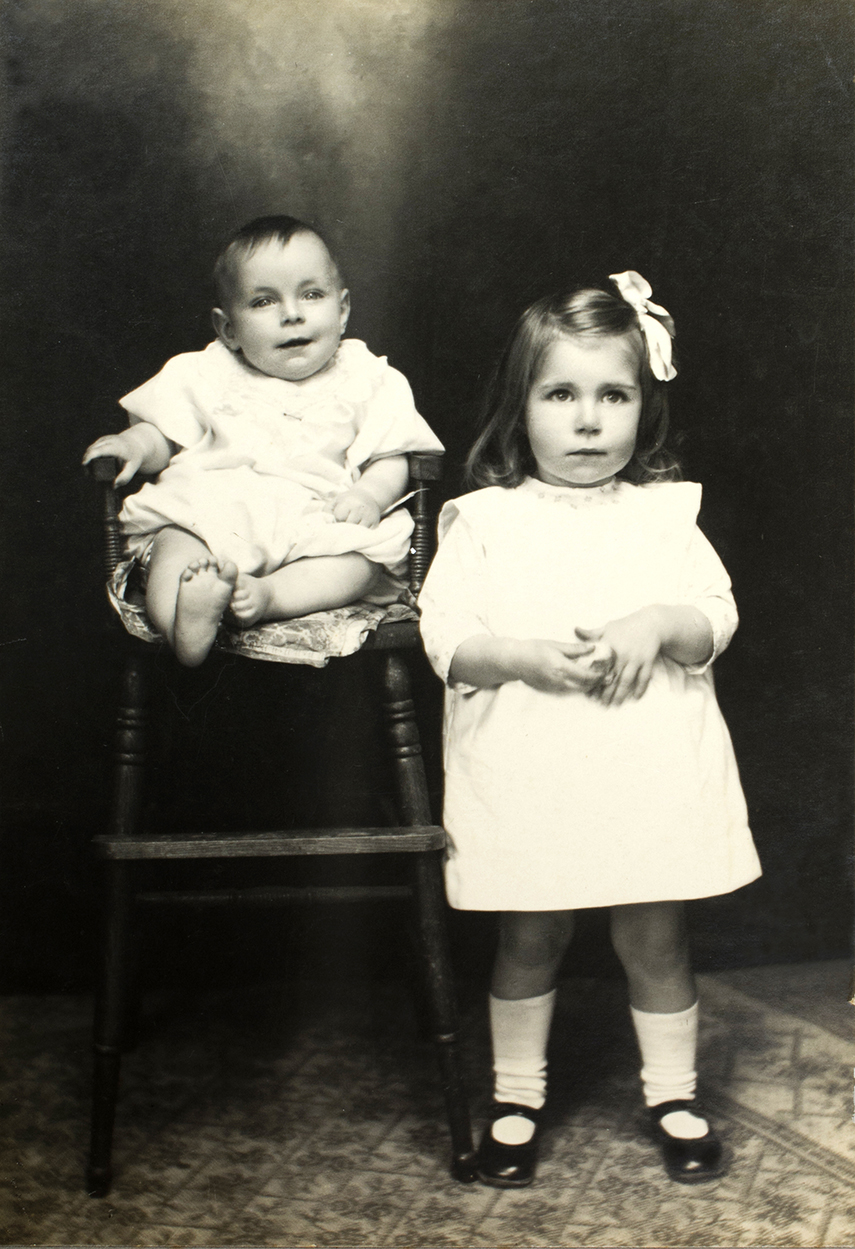 Photo-postcards and prints for the tourist market were also a large part of her business. 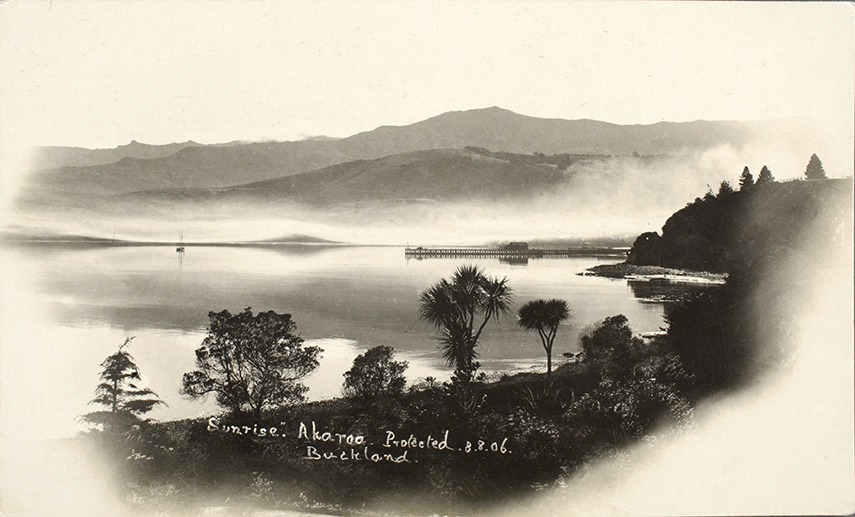 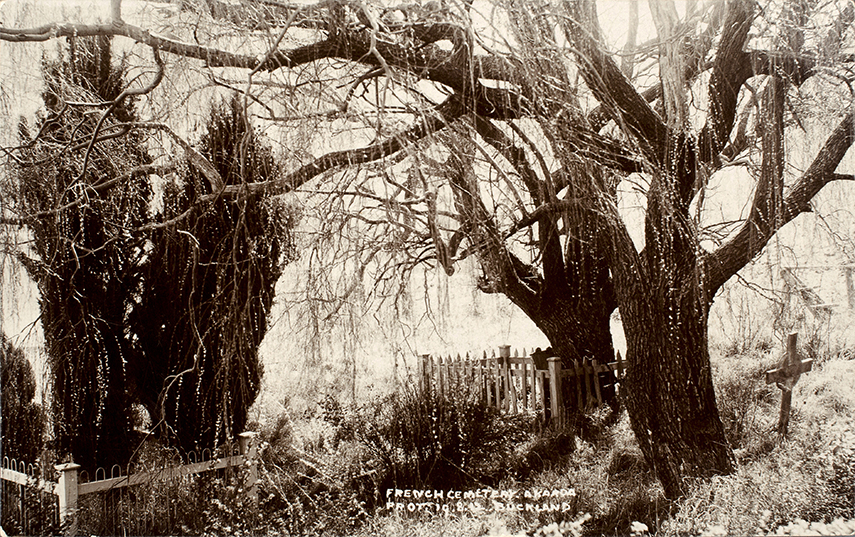 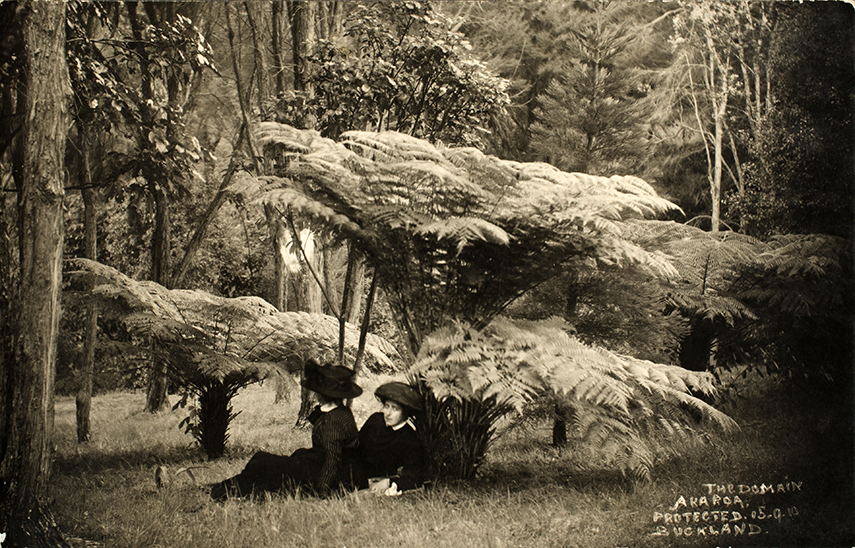 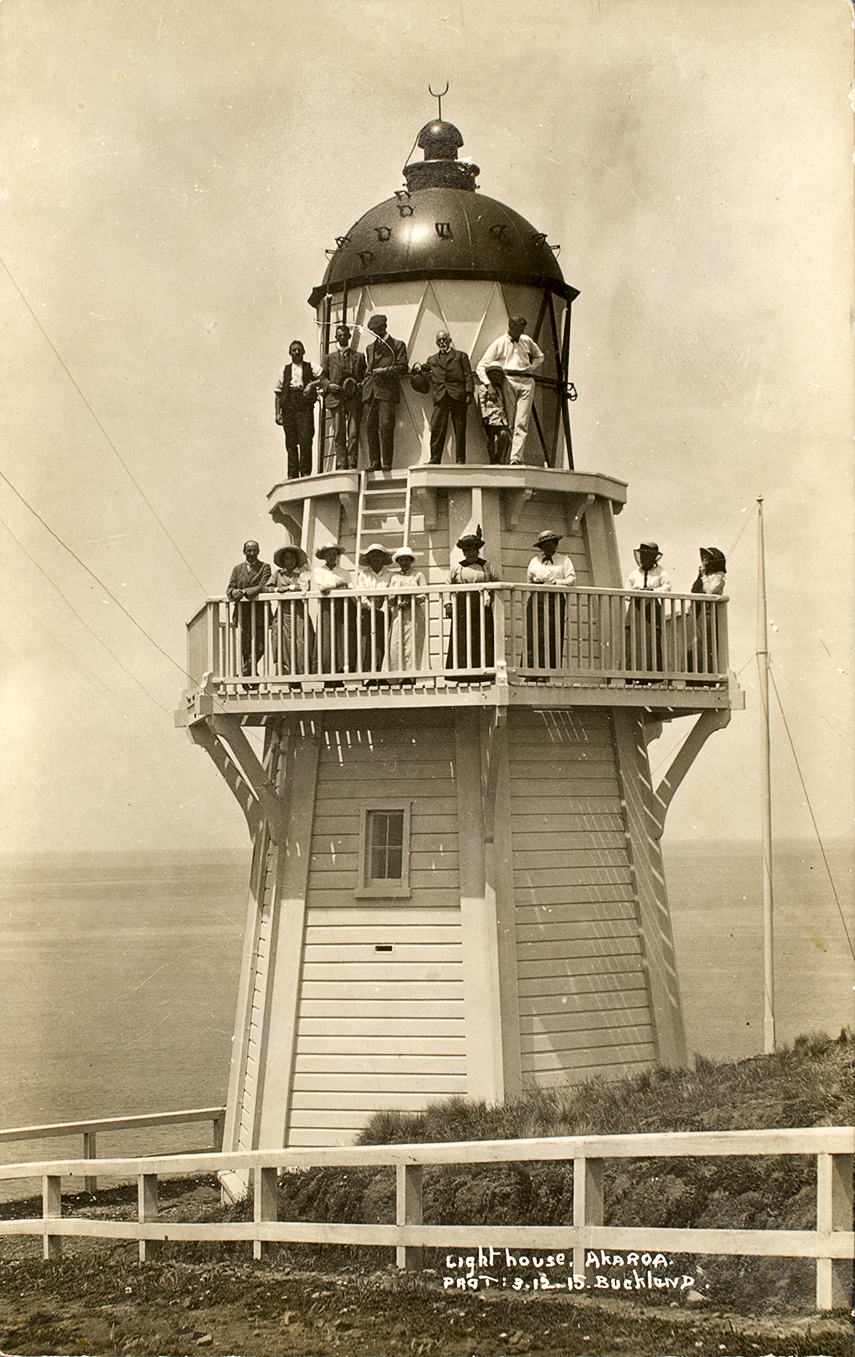 In the early 1920s Jessie bought a panoramic camera and produced some of her most striking landscape photographs. The collection has 38 panoramic film negatives.

Digitally produced positives from these form the banners to this website. The photograph of a family camping at Wainui is an example of the careful planning and rich detail in many of these photographs.